Joan A. Martín Montaner holds a Degree in Economic and Business Sciences (1991) and a PhD in Economic Analysis (1998) by the University of Valencia (Spain).

He is full professor in the Department of Economics of the Jaume I University (Spain) since 2008 to the present, and last year 2018 he became Vice-rector for Internationalization and Cooperation at the Jaume I University (Spain). Before that, he also acted as Vice-dean of the Faculty of Legal and Economic Sciences (2014) and as Director of the International Economics Institute of that university (2008-2012).

He has conducted research in the field of international economics, more specifically on the determinants of trade flows and the impact of migrations on international trade and investments.

He also have extensive experience supervising doctoral thesis and final year projects on topics related to his field of studies.

He has published in various national and international journals and is author of 22 scientific publications and documents. 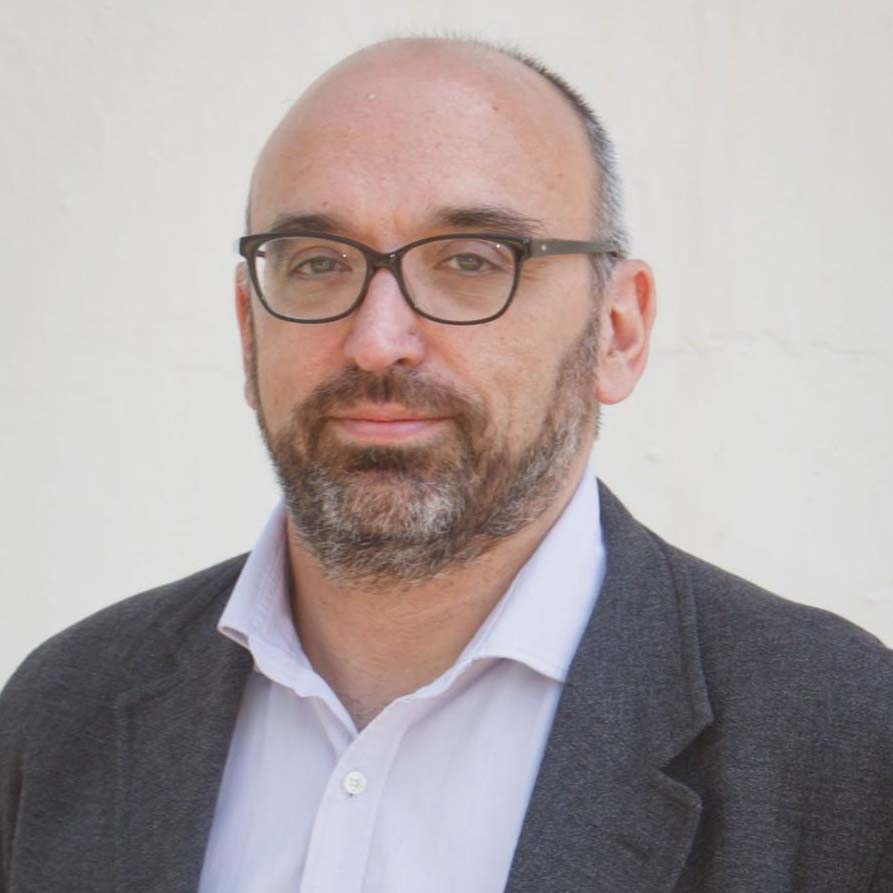